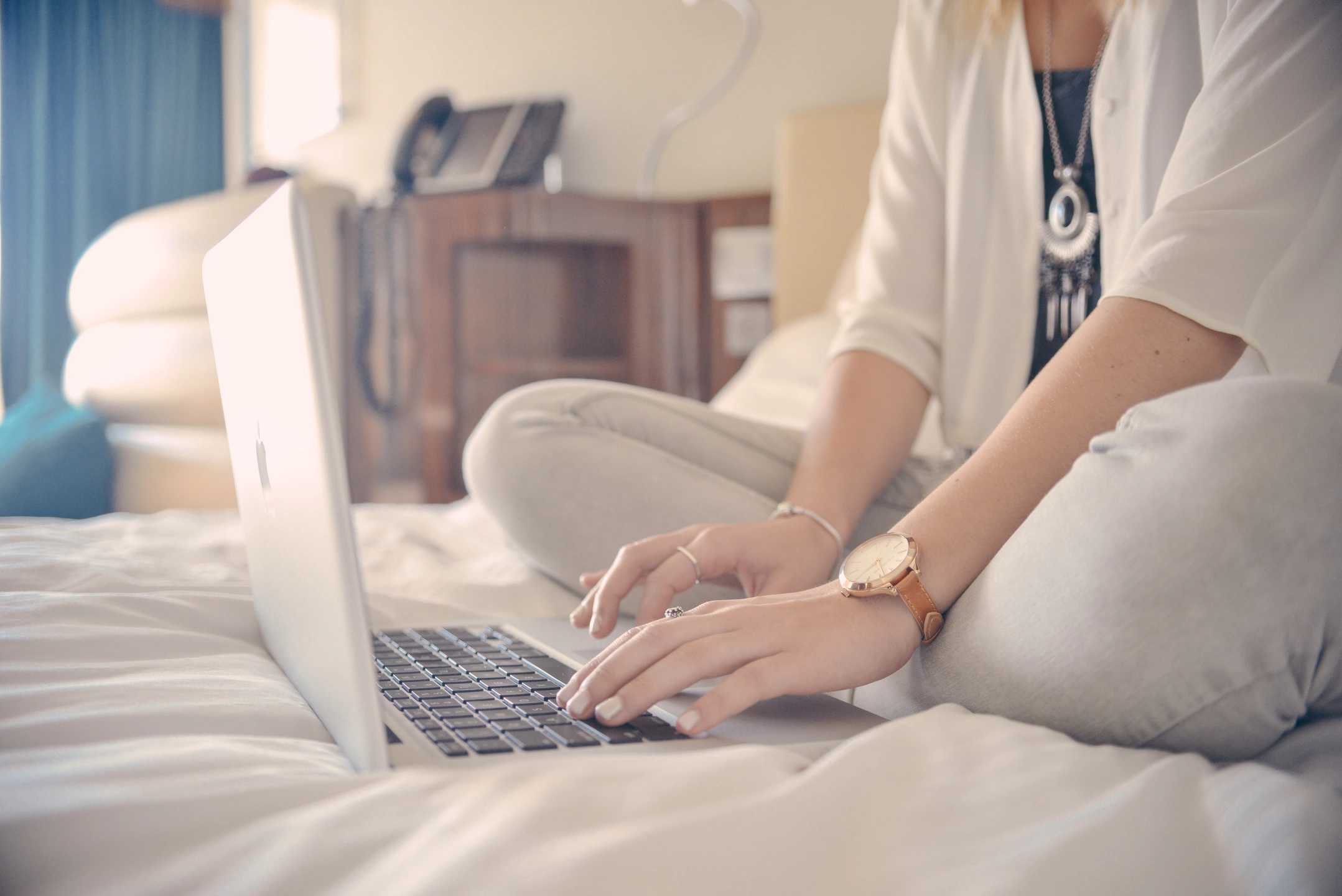 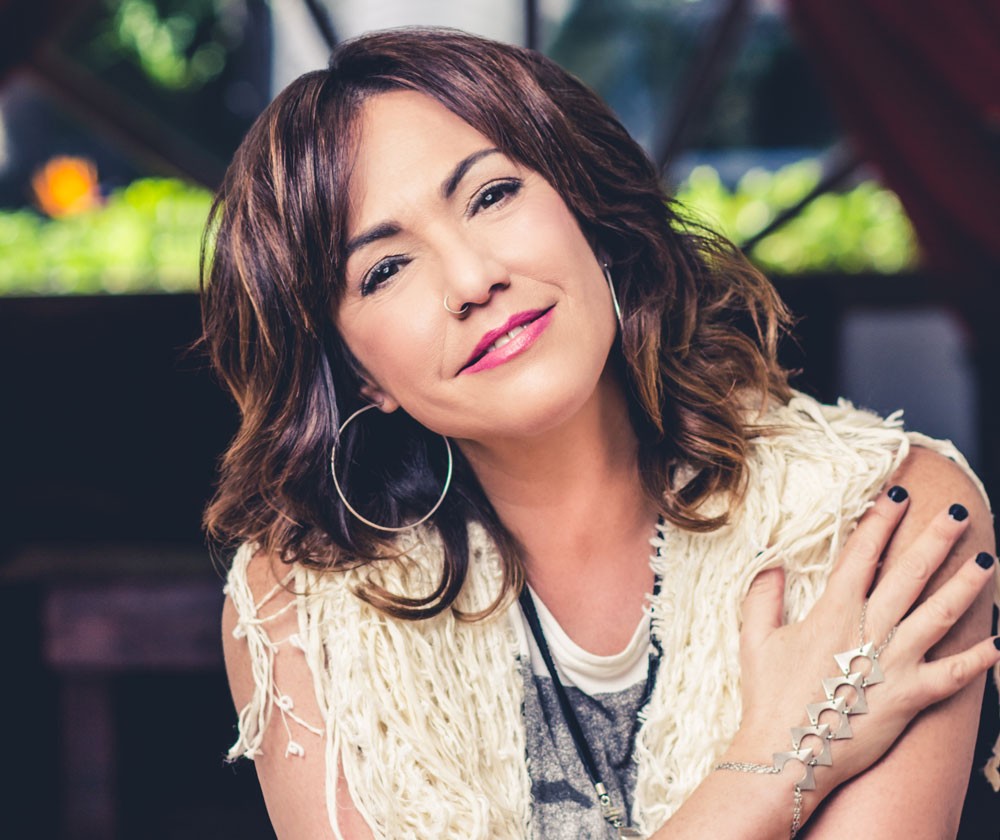 Argentinean born Claudia Brant is an internationally acclaimed singer, songwriter, and producer, who at 46 has already worked with scores of music greats including Ricky Martin, Josh Groban, and Jennifer Lopez. She, along with cowriters Luis Fonsi and Gen Reuben, won the 2009 Latin Grammy for Song of the Year for “Aqui Estoy Yo,” and she recently won ASCAP’s 2015 Latin Music Award for Songwriter of the Year.

Proficient in all music genres, Brant got her first record deal at age 19. At 29 she moved to Los Angeles to take her career to the next level. After just three months, she had five offers. Three years later, she got married. Three years after that, she had twins, Nina and Luca, now 11 years old.

She shared about her life, career, and motherhood with ESME’s Kathleen Laccinole.

How did you become a Solo Mom?

Six years ago I got divorced and my ex-husband moved to Houston. So I thought, What should I do? Should I go back to Argentina? There was a moment I thought I could not handle it. But at the end of the day, I realized it was not going to be such a big change. I was already handling so much, and I like multitasking.

In the beginning it was hard. If I don’t have a session, then I don’t write songs, and if I don’t write songs, then I don’t get paid. But between my friends and some great babysitters I somehow figured it out. My kids are troopers. They spend a lot of time in the studio with me because they know how much I love my job. I’m happy I decided to stay.

You’re being a good role model.

I hope so. I try to bring them into my world as much as I am in theirs so they can see that I love what I do. I think when they pick a career they will make sure it’s something they really like.

Has having kids full-time posed any detriment to your career?

On the contrary, my career has been great. The only thing that affects my work is if someone wants me to go on a writing trip tomorrow. That won’t work. I tell everyone, “I don’t have a problem going to NY but you need to tell me a month in advance so I can plan for my kids.”

How did you get into the music business?

I started writing songs at a young age. I had a traditional family so my parents sent me to university (for architecture). I tried to follow the mandate for a couple of years, but I quit because it was not for me. I was already singing commercials and writing music. I always had this dream: when I get old, I want to be writing songs. And that dream came true—so that’s what I do every day.

What are you working on now?

Gosh, like twenty-thousand projects: stuff for Interscope, Enrique Iglesias, some Sony stuff. Then in June I’m taking the kids to Europe for a month. In the summer I need time away so I can get the energy up to write more songs.

What are you most proud of as a Solo Mom?

I raise my children in a particular way where they don’t watch TV, they don’t have cell phones or iPads, and we travel a lot. My best investment is on traveling with my kids. They have already been to many countries and have seen a lot of things, and since they are not stuck on a computer, I feel proud that I did a pretty decent job raising them to be interesting characters.

Can you recommend resources for breaking into music?

Get in touch with a writers’ society (ASCAP or BMI). They help connect people to other people. Listen to as much music as possible. It is a matter of being in the right place at the right time and working hard. It took me 17 years to get where I am. Perseverance and effort.

My children and I can talk about anything and everything. It makes it easier. They know I’m doing my best, and that’s the best I can do.